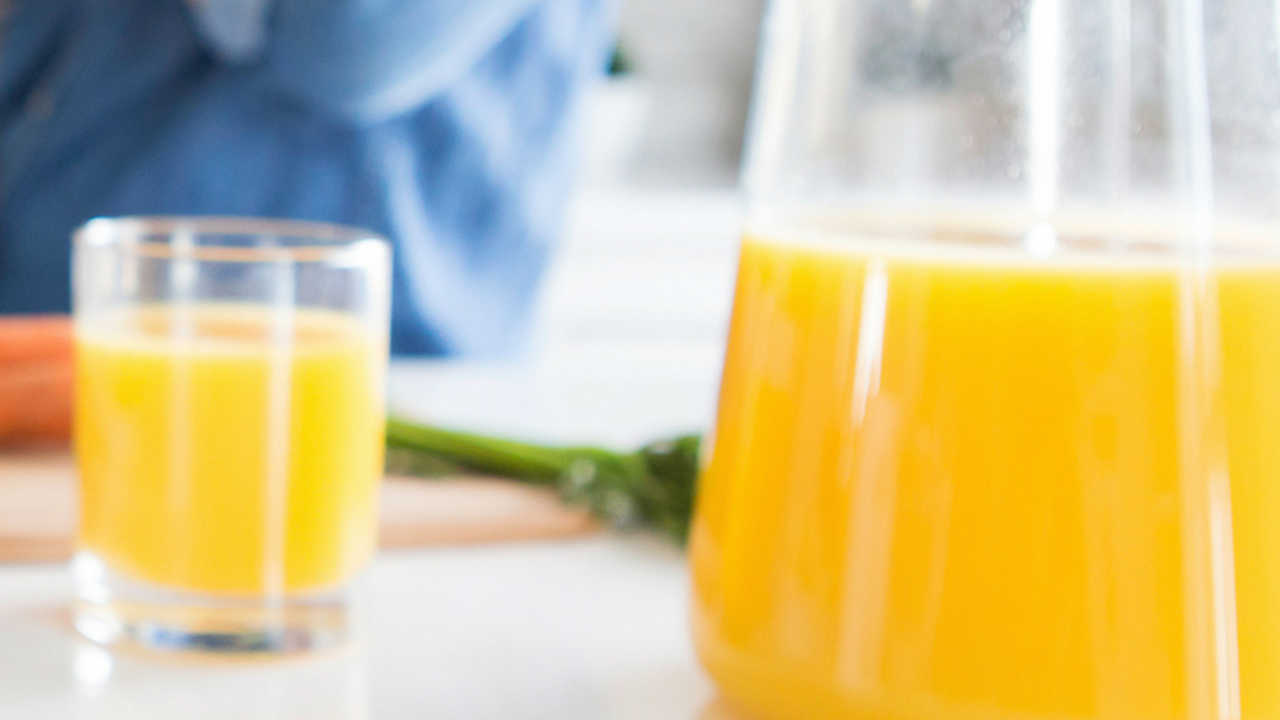 To see true success as an entrepreneur you need to have an early morning routine.

What?! Is this really true?
I had been hearing this similar notion from many successful entrepreneurs and thought,
but what if you're a night owl?
Are you going to come in second place behind all of the natural early birds?
As a self-proclaimed night owl I used to think I could be just as productive doing my "morning" routine in the evening after my kiddos went to bed.
I told myself the whole point of the morning routine is that you are getting a set amount of time to yourself. A chance to re-charge and reflect on your goals, get connected to your true desires and exercise your mind and body.
"Why can't I just do all of this at night after the kids go to bed?", I asked myself.
Well, I thought I'd give the whole morning routine a try.
Failed attempt #1
So, I attempted with all my might to get up before my kids did (which means hello…5am for me) and try a new morning routine.
It was to consist of meditating, goal setting, stretching and yoga.
The first few days I could barely open my eyes and for the most part pressed the snooze button until at least 630, which only gave me about 20 minutes before my kids woke up too.I've been a natural night owl my whole life and when you throw 2 babies into the mix (which means early mornings like it or not!) I still found it easier to go to bed at 2am and wake up at 7am, than to go to bed at 9pm and get up at 5am…even if that meant more hours of sleep.
There are some benefits to sticking to your body clock (some people are naturally "built" to do better work at night than mornings), but that's a subject for another day.

Let's dive into how this night owl became a morning person and is loving it! 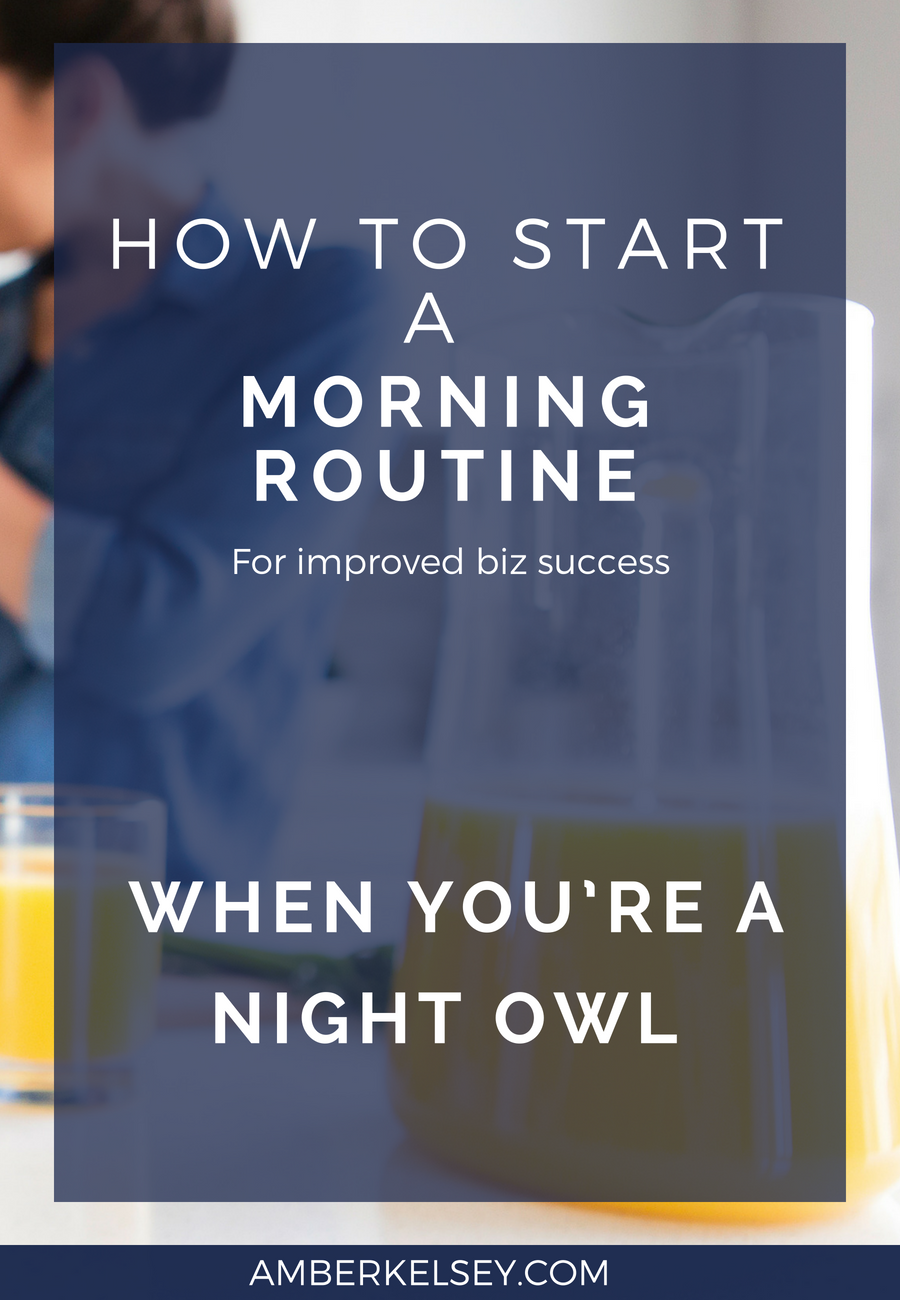 1) You need to involve other people.

Support and accountability are ultimately what got me there.
I was invited by a group of 4 other entrepreneurs to join them on a "Think and grow rich" challenge. The premise is that you wake up every single morning for the next 90 days at 530am and read a chapter from the book, "Think and grow rich" as a group.
The idea is that by the end of the 90 days you are to be amazed by what you can accomplish (getting up whether you feel like it or not) plus the added bonus of your total new "money-mindset" shift.
One of the big rules was if one person missed a call, the whole group would have to start the book over at the beginning and re-set your 90 days.
I tell you…NOBODY wanted to be the one who missed. This was a huge motivator that got all of us up before the crack of dawn.
After the second week it was even easier, and after the first month, my body was naturally waking up a few minutes before the alarm clock every day.
After our readings, I'd jump into the rest of my morning routine (exercising and goal setting) and to my delight, I found myself being more productive, happier throughout the day and getting more done in my business overall.

2) Lemon water next to the bed
Lemon water was something else that was a big help in that first month to get me up and out of bed for those morning calls.

Place some drops of fresh lemon juice into a bottle of water and place it next to your bed before you go to sleep. As soon as the alarm goes off, at whatever unearthly hour you've chosen, drink the entire bottle of water (8 oz or so). This will refresh you, help you become alert, as well as flush out all those nighttime toxins. Hey, if you still fall back to sleep you'll at least be forced to wake up when you have to rush to use the restroom an hour later.

3) Coffee
Not everyone drinks coffee I know, but I believe this also helped me set my new "early bird" clock as my body got used to this jolt of energy at 530am. If you're trying to avoid caffeine, perhaps some herbal tea or hot chocolate will help get you going this early.

4) A quick hop in the shower.
Another great way to tell your body it's GO time is to hop into a shower. Although I've heard many people say a cold shower is the way to go, to really shock your body into alertness …I just can't bring myself to do it.

Last but not least, if you're a night owl it can be HARD to turn off your mind and go to bed early in order to have enough sleep the next day. I drank chamomile tea and started to unwind about an hour before I wanted to be in bed. I would read a book and then dim the lights. Even with doing all that I found it difficult to fall asleep.

Ultimately what really got me in bed at a decent hour, was just from the sheer exhaustion of being up since 5am! So stick with it my friend.

On day 90 we decided to close the group as planned and re-visit the idea of meeting in the future. We all decided we'd celebrate by sleeping in! Needless to say my body was so used to this new schedule that I awoke right at 520am as it had for the last few months.

After the group ended, there were a couple of days I did sleep in and I tell you, these days were not nearly as productive as the days when I had awoken at 530am.

So I immediately got myself back into the habit of waking up at 530am for this much needed time.

This morning routine has my days start with such positivity, organization and just general "feel good" vibes that I don't ever want to go back to not having my morning routine.

Do you have a morning routine? Are you a natural early bird or night owl?
Share with us in the private facebook group www.MakeItHappenTribe.com and get even more productivity tips and tricks to growing an online business. 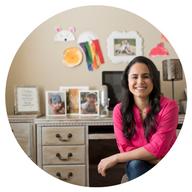 Hey there. Welcome! As a productivity & Business Strategist I help entrepreneurs like you, find the time to grow your business without the overwhelm, so there is more time for what matters most . xoxo 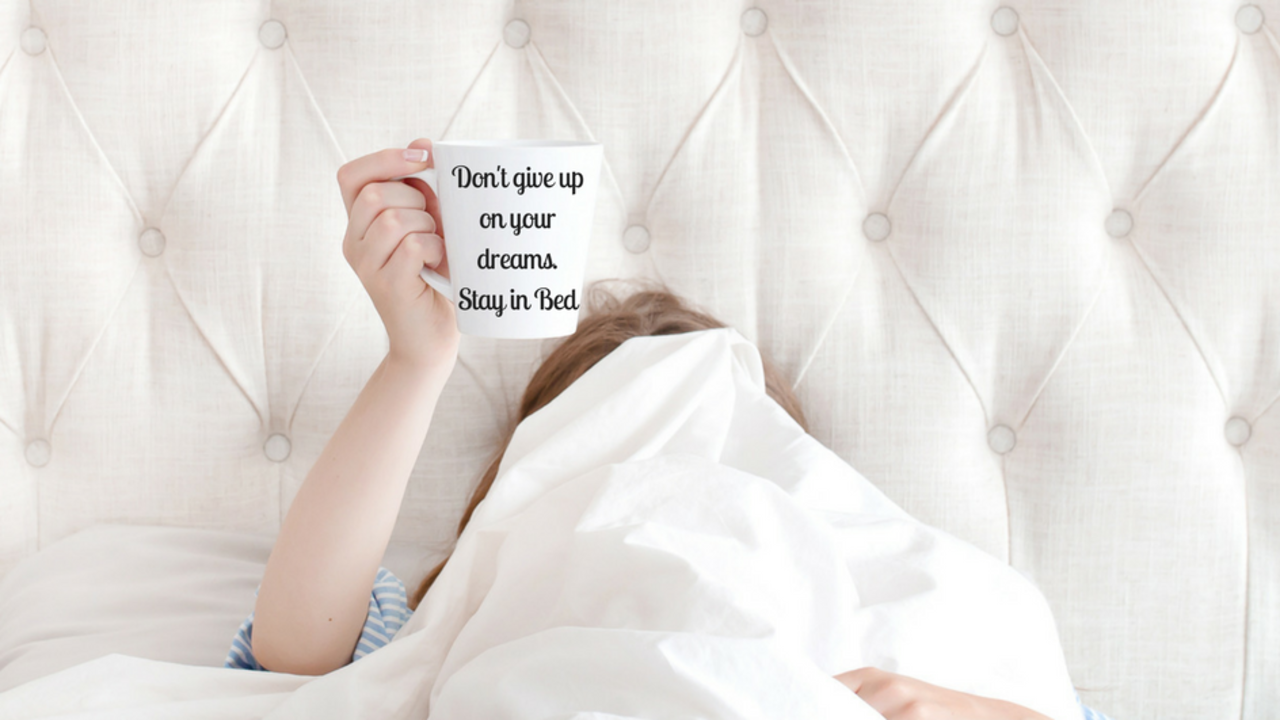 HOW TO STAY MOTIVATED AS AN ENTREPRENEUR 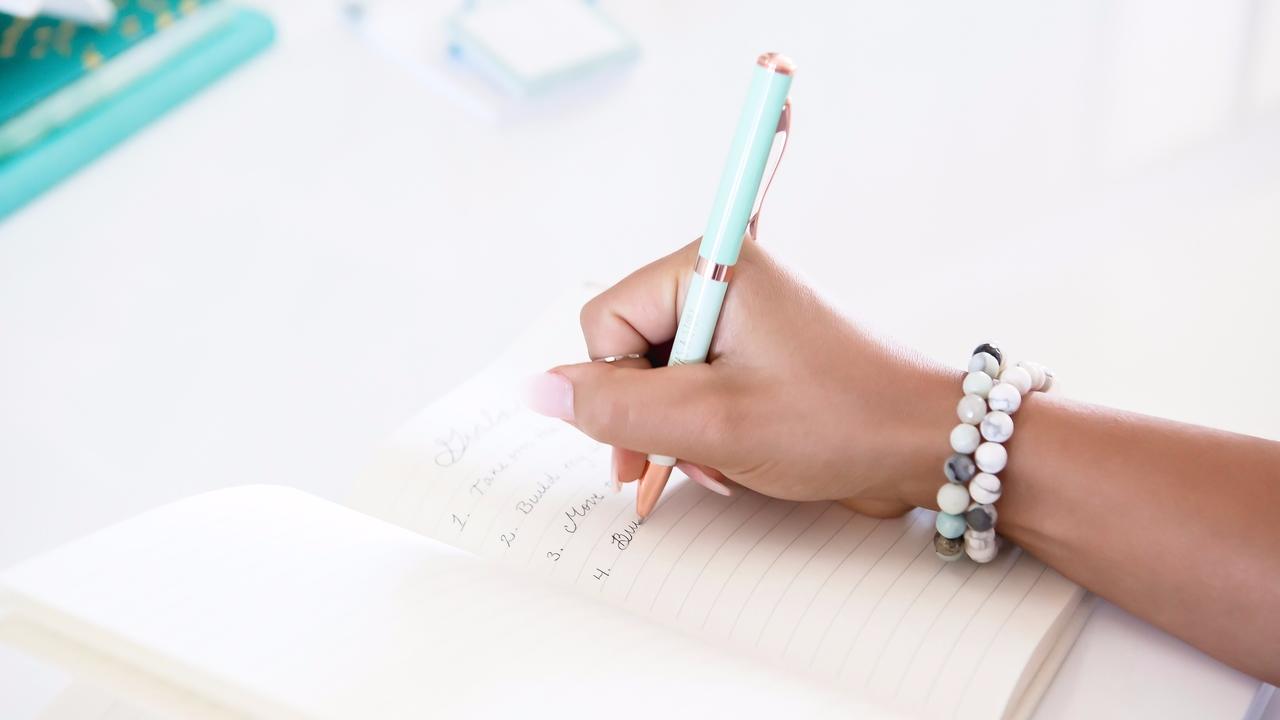